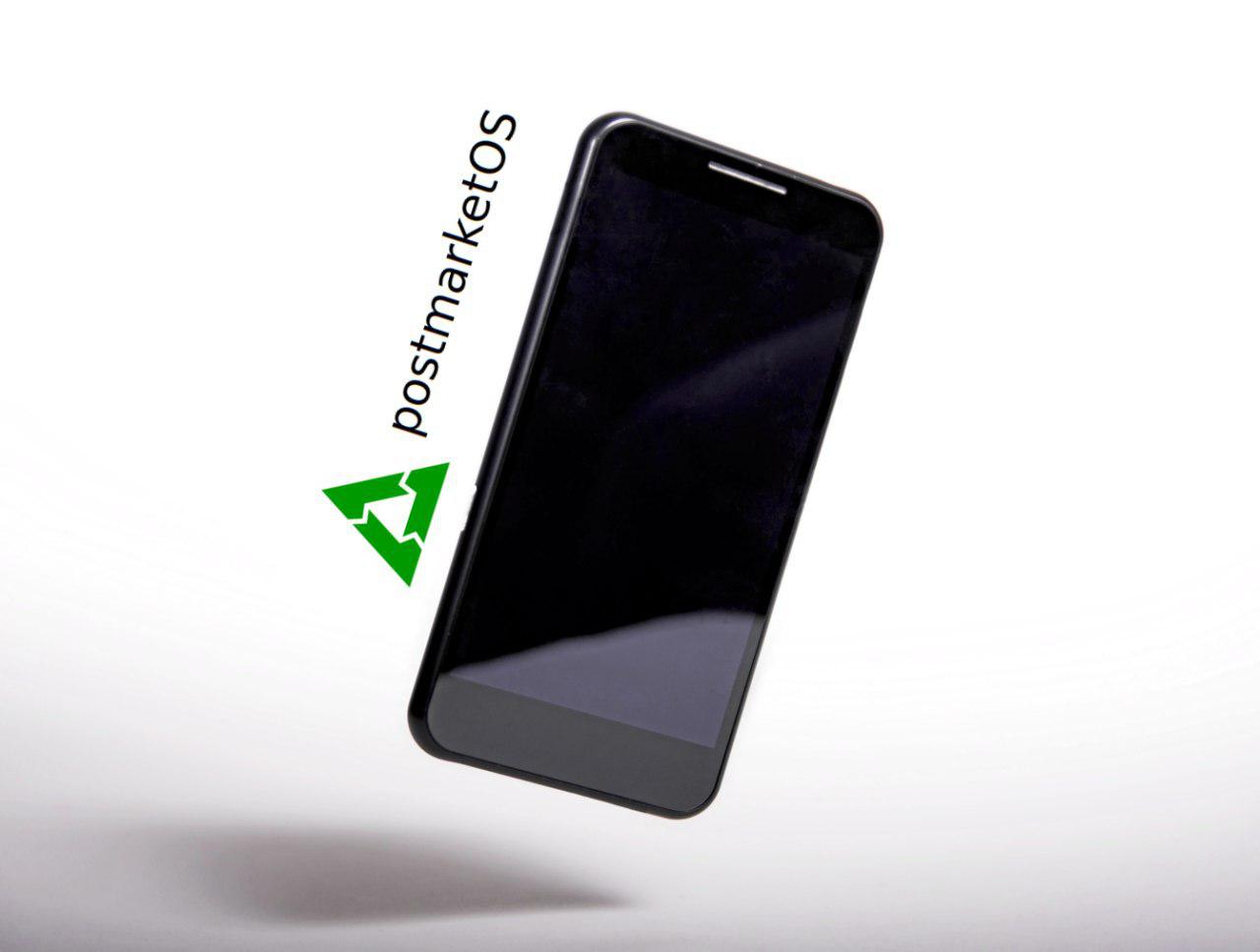 postmarketOS (pmOS) is a touch-optimized, pre-configured Alpine Linux with own packages, that can be installed on smartphones.

Even though pmOS is under development and probably not suitable for average user, this project is kept alive and well by many enthusiasts from professionals to hobbyists. pmOS is aiming to be a sustainable operating system that empowers users to safely use their devices for 10 years, or until they physically fall apart. About one and a half year from launching the project, it is already booting on over a hundred different devices.

Closed firmware in smartphones is slowing the development of free and open mobile operating systems, but fortunately our FOSS communities, like postmarketOS, are focused on breaking-free from these controlling, unsecure and closed systems.

Necuno Solutions is introducing a truly open source and secure mobile hardware platform called Necuno Mobile. Open source mobile communities have been looking forward to a device like this for a long time, because a device so uniquely open has never been made before.

With Necuno Mobile, postmarketOS developers can unleash the full power of lightning fast Alpine-based project without the limitations of closed firmware and binary blobs and continue to develop this much needed free and open source mobile operating system.

“Fellow developers in FOSS communities as postmarketOS share the same concerns about mobile world as we do here in Necuno Solutions. Security holes in firmwares is a serious problem, which is one of the main reasons why Necuno Mobile was ever developed. postmarketOS community has not only noticed these issues, but actively searched for solutions. As hardware developers, we are honored and happy to provide completely verifiable, open source, clean device from metal to pixel for postmarketOS and other communities to work on safely and effectively without firmware issues.” - Tanja Drca, Chief Communications Officer at Necuno Solutions

“Who knew in 1984, that this would be big brother and the zombies would be paying customers? This question was written across three slides that Edward Snowden leaked from the NSA five years ago. It shows Apple’s 1984 superbowl ad, then the former Apple CEO Steve Jobs with an iPhone in his hand. And finally the happy customers who look like the iPhone is the best thing that ever happened in their entire life. I don’t know about you, but I don’t want to be one of these zombies. I don’t want to carry around a little device in my pocket that reports everything about me and my surroundings to the various big brothers out there. We at postmarketOS made it our mission to fix up the hundreds of millions of existing smartphones as good as we can. Liberating them from proprietary components, outdated and insecure forks, and breaking out of walled gardens.

But it is equally important to build new devices that we can trust from the start. That do not have all these problems to begin with, but instead concentrate on freedom, privacy and security. This is the right way to go, thank you Necuno Solutions for working on a device that does just that. I wish every phone manufacturer would focus as much on these concerns as you are.” - Oliver Smith, Project Lead of postmarketOS 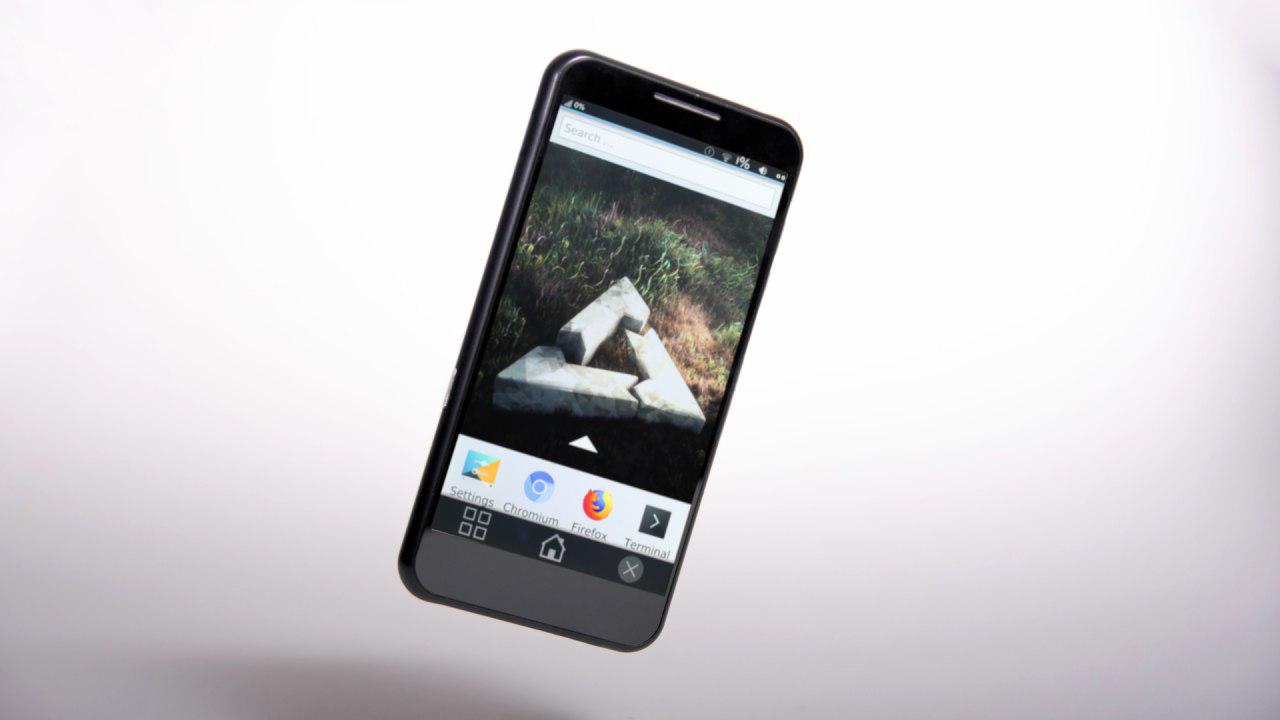 postmarketOS is a Linux distribution based on Alpine, that aims for a ten year life-cycle. Instead of having binaries and forked source code for every device, they unify them as much as possible. That allows them to provide updates for all devices at once. The project is still in an early stage, but great breakthroughs and progress is made in relatively short period of time.