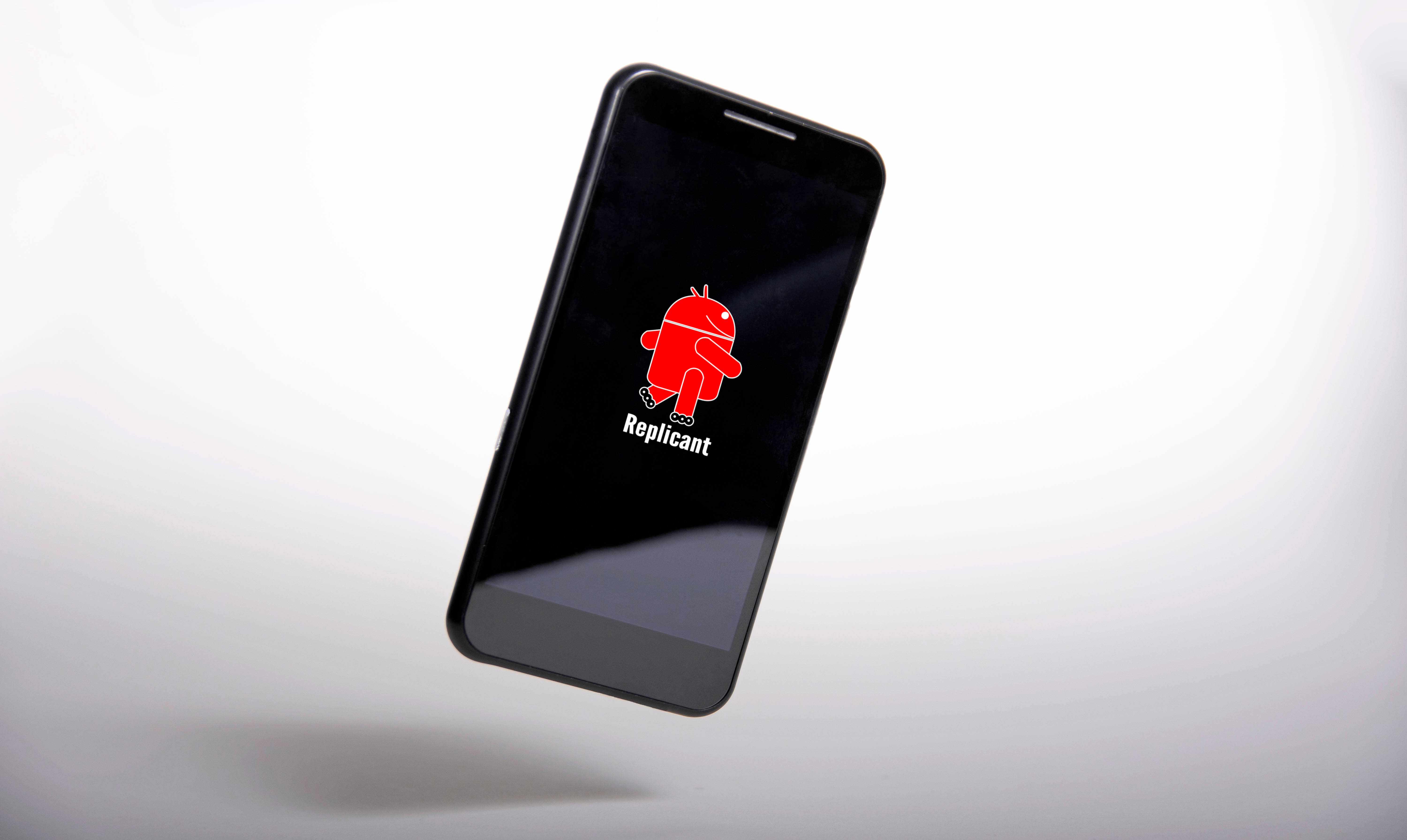 Replicant is an effort to have Android without any non-free software. It is based on the LineageOS and replaces or avoids all proprietary component of the system, such as user-space programs and libraries as well as firmwares. Replicant is a community led effort, currently driven by few developers.

Necuno Solutions wants to offer Necuno Mobile as a platform to build upon for community based mobile operating systems to boost their development and drive interest towards them. Replicant fits perfectly to this goal, as it is a community driven effort aiming to provide fully free mobile operating system and they are actively avoiding proprietary firmwares and libraries.

“Android is often disliked by free software and open-source enthusiasts, but we recognize the importance of Replicant in the Free software space. We want to provide them a platform that can enable them to support a device that has a free software bootloader and also enable them to potentially take advantage of the hardware 3D acceleration. Replicant is on the same path with us and we want to walk that path together.”

“While Replicant is a fully free software Android distribution, many freedom, privacy and security issues are orthogonal to the operating system. The hardware design of each computer (smartphone, tablet, laptop, etc.) people use, and the architecture of the cellular network also have their set of issues.

All the devices currently supported by Replicant use a nonfree bootloader, and use hardware restrictions to deny users the freedom to replace it completely with free software, effectively forcing them to run nonfree software. This is a very serious freedom issue that prevents users from being in control of their devices.

The Necuno Mobile is a mobile device made by Necuno Solutions that will have a free software bootloader that users will be able to modify and replace.

The Replicant project and Necuno Solutions will collaborate to add support for this mobile device in Replicant.

This collaboration has also the potential to get more complete hardware support for the Necuno Mobile than for the devices Replicant already supports.”

Replicant is a fully free distribution running on several devices, a free software mobile operating system putting the emphasis on freedom and privacy/security. It is based on LineageOS and replaces or avoids every proprietary component of the system, such as user-space programs and libraries as well as firmwares. Replicant aims to be an ethical system: it does not ship nor recommend the use of non-free software.